When most people think of Carhartt clothing, they think of bibs, pants, and other attire for guys. However, the days when men were the only ones working at construction sites, doing road work, standing for hours on the assembly line, and more are long gone.

Thankfully, Carhartt clothing has adapted and changed with the times to meet the needs of a diversifying workforce. Below are some of the advantages hard working women can find from purchasing Carhartt clothing for them.

Unlike other brands which would try to redesign the wheel just to make clothes for a different gender, Carhartt realized that the needs for men and women in the workforce weren’t all that different. As a result, they took what was already working for men and transformed it into clothing that would be useful for women. All of the construction is the same so Carhartt clothing for either gender has a solid reputation for lasting a long-time even under the most challenging conditions. 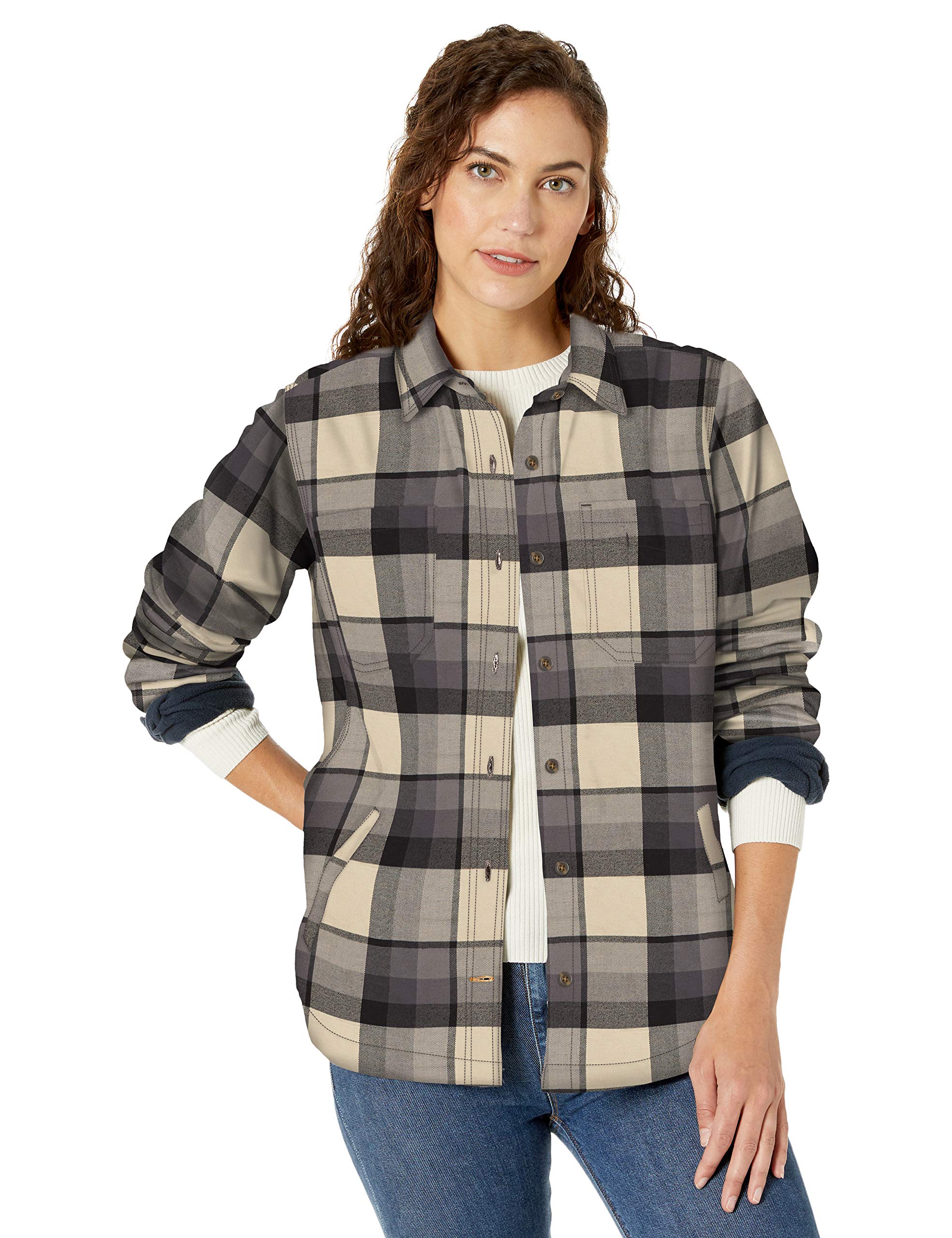 However, this line of Carhartt clothing does provide a few more choices for women. For starters, many of these products come in a few more color choices so women have a little more variety without losing any of the benefits of Carhartt clothing. The waistbands on jeans are designed not to have gaps which make it easier while you’re moving, bending, and reaching as part of your daily job. 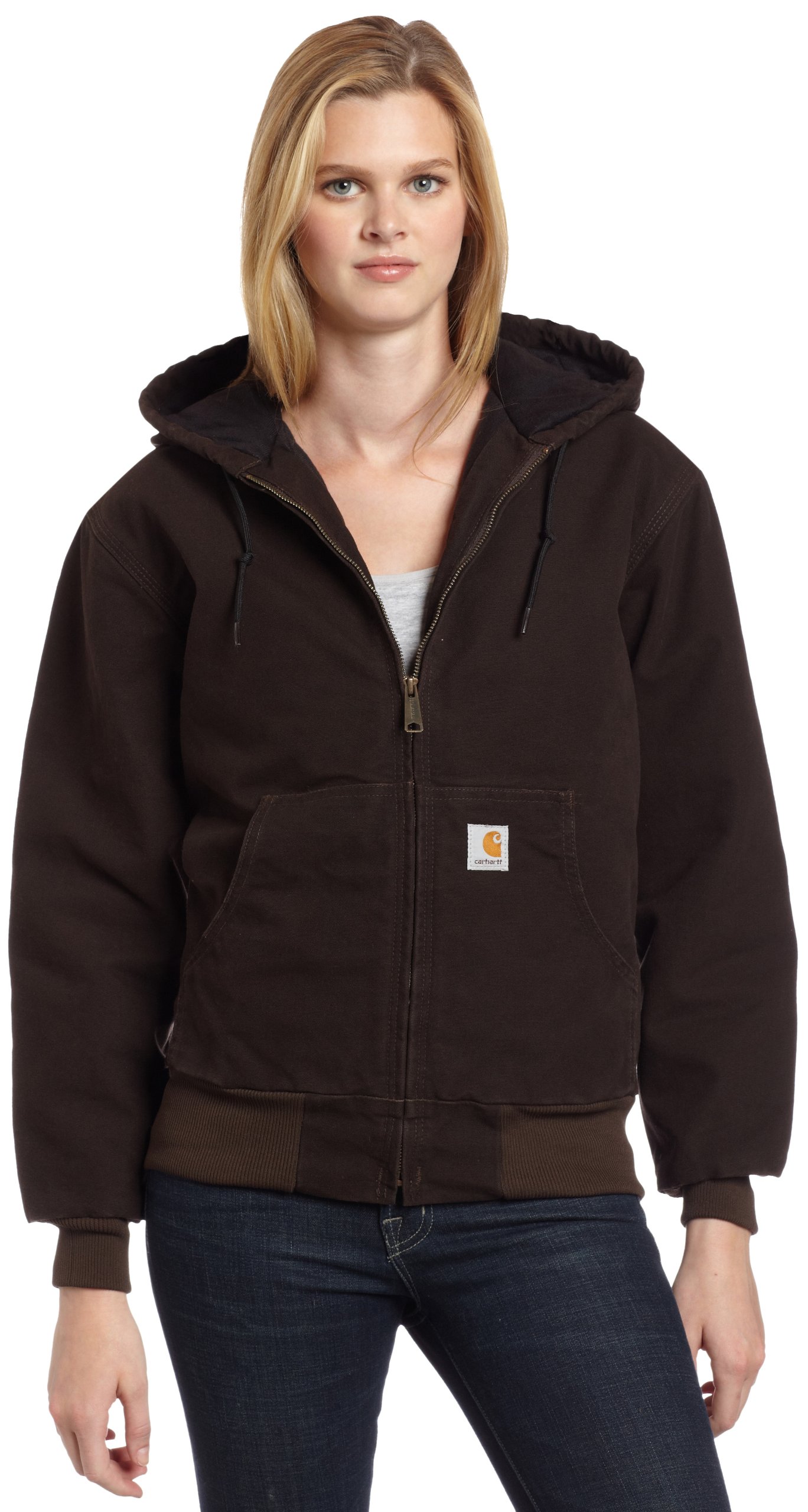 Two of the most popular examples of Carhartt clothing for women are the moss and storm jackets. That’s because finding outerwear for women who also work hard can be a challenging. No woman wants to have to shop for her clothes in the men’s department but she also wants to spend her money on something that’s going to last.

With these Carhartt clothing jackets, for example, the heavy duty zippers and multiple pockets found on the men’s versions are also present. The jackets also include the triple-stitched seams which help the jacket to withstand even the most prolonged physical exertion. 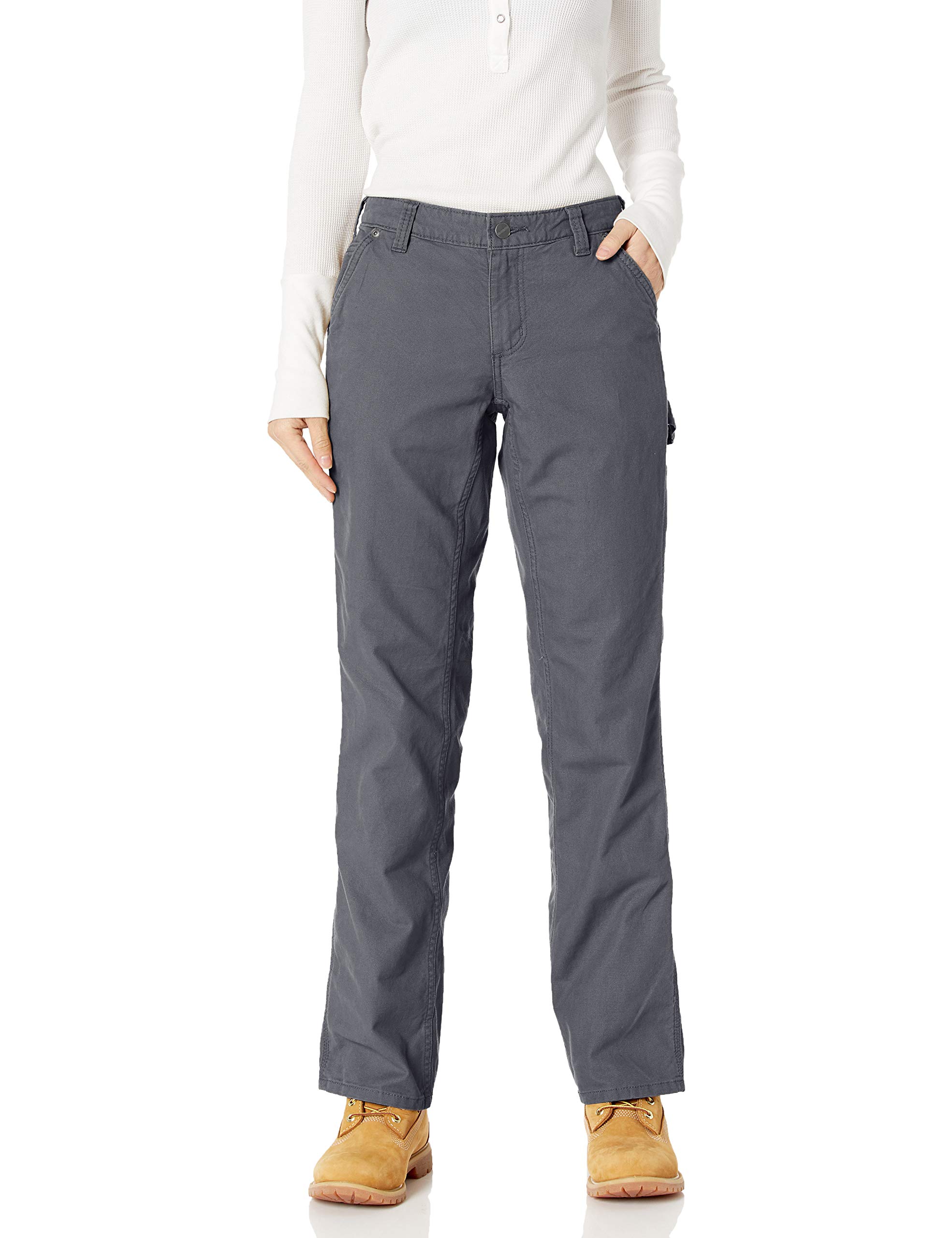 If you know the history of Carhartt clothing, you may already be aware that denim was the first fabric the company worked with because it is considered one of the strongest and most durable for any type of work wear. 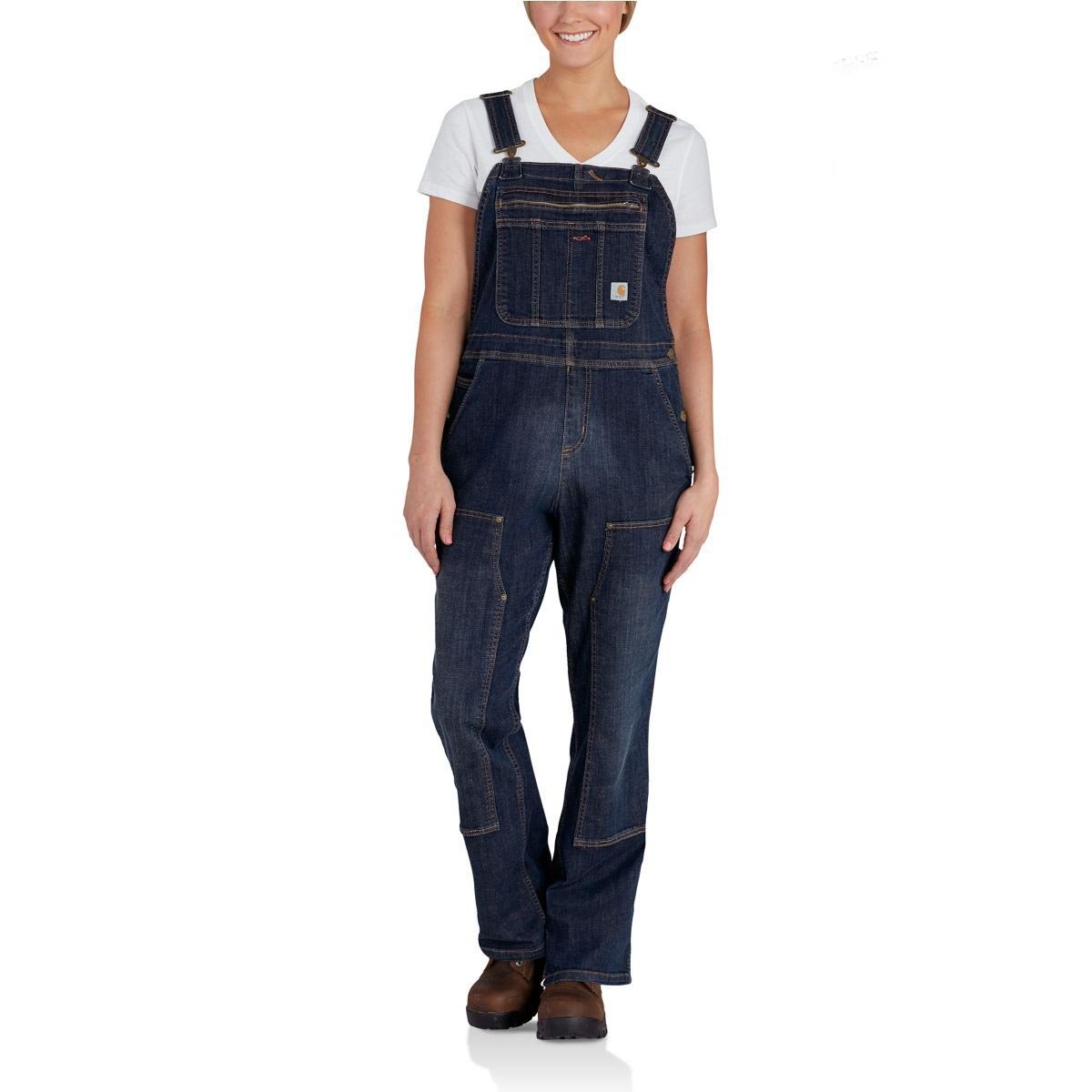 The nice thing about Carhartt clothing is that they take the strength of traditional denim and kick it up a notch, even for women. They job test their jeans to make sure the pants are going to withstand some brutal treatment. Plus, they add deep pockets and other extras to make these examples of Carhartt clothing even more useful.

Of course, Carhartt clothing doesn’t have to be worn just for work. The comfortable and soft nature of their sweatshirts, for example, make them ideal for lounging around on chilly days when you just want to feel comfortable. However, they are designed to stand up to anything the most demanding jobs can throw their way.

How Treated Diamonds Are Enhanced

Diamonds may undergo treatments or enhancements to improve their natural appearance, durability, or color. Diamonds…

The come-back of 80’s fashion has brought with it its most famous accessory, the fashion…

Women’s interest
Copyright Article on net
Back To Top