The main cause of any chronic disease of aging including Type II diabetes, CV disease, obesity, osteoporosis, and cancer are all caused by miss communication between signals that tell your body how to turn energy into life and the brain. The two most important signals that we know of today are given by the hormones insulin and leptin.

Leptin is an extremely powerful and influential hormone that is produced by fat cells. It has totally changed the way scientific researchers look at fat, nutrition, and metabolism in general. Before leptin’s discovery in 1994, fat was regarded as strictly an ugly energy store that most everyone was trying to get rid of. However, after it was discovered that leptin is actually produced by fat, fat became an endocrine organ similar to the ovaries, pancreas, and pituitary, as it influences the rest of the body, especially the brain. 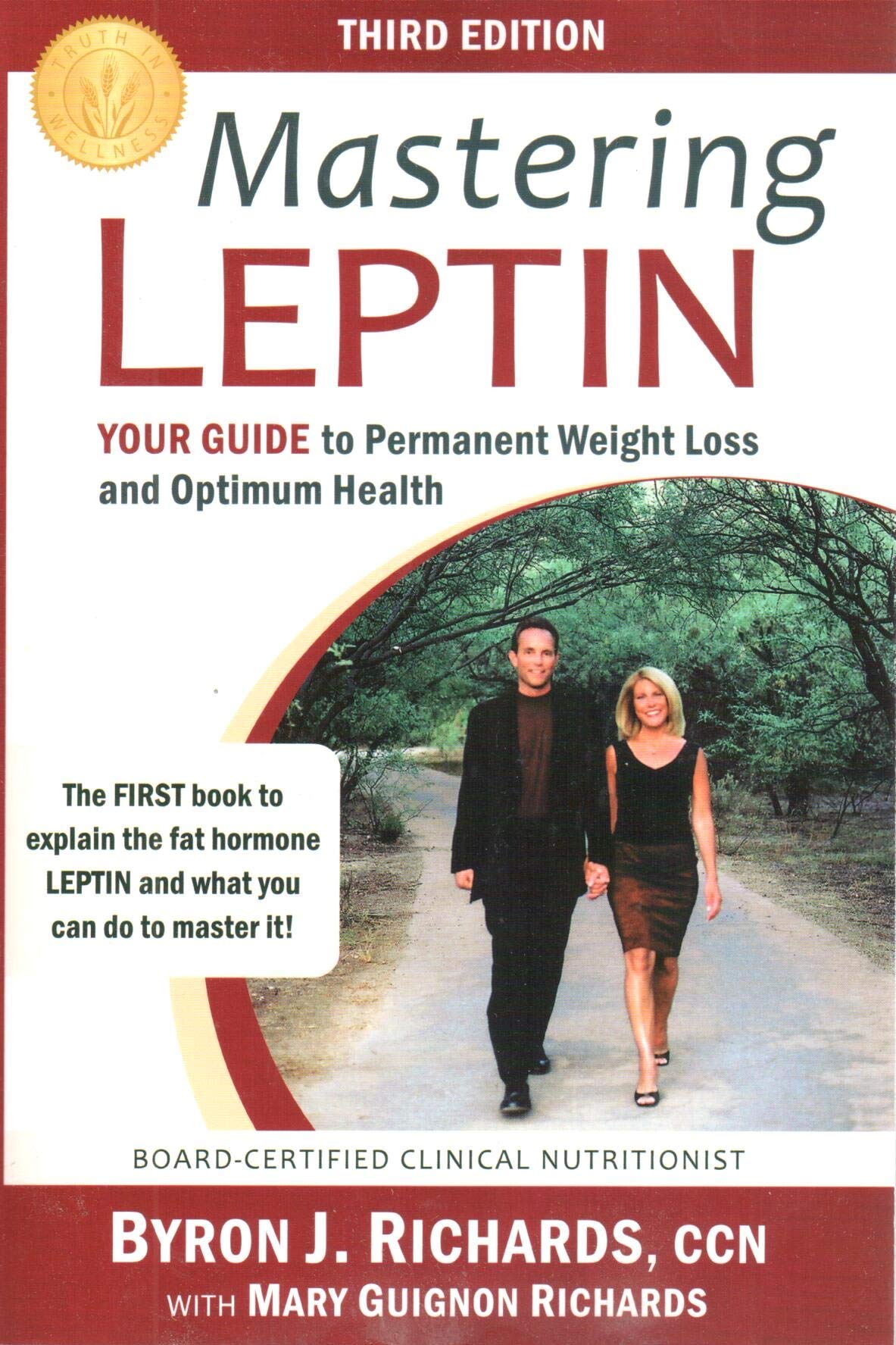 Leptin is the most powerful regulator known to date of eating and reproduction. Your fat tells your brain whether you should be hungry or eat and make more fat, whether you should reproduce and make babies, or whether to maintain and repair yourself. It can then be stated that instead of your brain being in control of your body, your body, especially its fat and leptin, controls your brain.

Throughout history, it has been in ones best interest to store some fat to call upon during times of famine. However, it is also just as bad to be too fat. For most of our history, it was necessary to run, hunt, and avoid being prey. Therefore, fat storage had to be highly regulated and it still is. When a person typically tries to lose weight, the body tries to gain it back, resulting in what is commonly known as yo-yo dieting. Because of this, it has long been theorized that there is a “set point” and there must be a hormone that determines this. 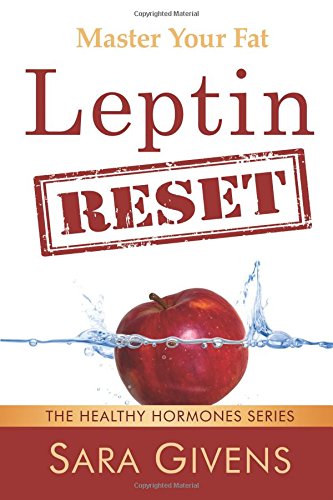 Science now believes that leptin is that hormone. So in order to break the yo-yo cycle, one must control leptin. If a person is getting too fat, the extra fat produces more leptin that is suppose to tell the brain there is too much fat stored and the excess should be burned. Signals are then sent to the hypothalamus to stop being hungry, stop eating, stop storing fat, and start burning off some extra fat. Controlling hunger is a major way that leptin controls energy storage. Hunger is a very powerful drive that will make you do all you can to eat if it is stimulated long enough.

The only way to eat less in the long-term is to not be hungry and the only way to do this is to control the hormones that regulate hunger. The primary hormone that does this is leptin. It has recently been found that leptin not only changes brain chemistry, but can also rewire the neurons in areas of the brain that control hunger and metabolism to do its bidding. The inability of the body to hear leptin’s signals plays significant and even primary roles in heart disease, obesity, diabetes, osteoporosis, autoimmune diseases, reproductive disorders, cancer, and even the rate of aging itself. 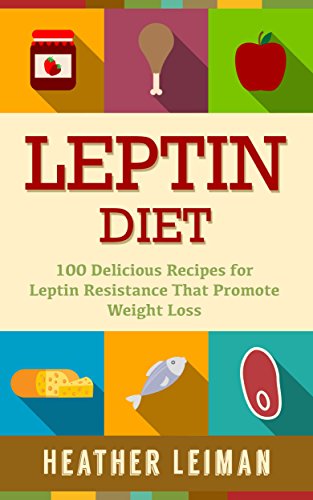 In a process called glycation, glucose reacts with protein which results in sticky, sugar-damaged proteins called advanced glycated end products, or AGEs for short. When protein is damaged, it can’t function or communicate properly. AGEs promote excessive inflammation and free radical damage. AGEs and free radicals from oxidation are two of the major molecular mechanisms that cause damage which leads to aging. AGEs cause skin and the lining of arteries to wrinkle and inflame, which contributes to plaque and heart attacks. They can also promote the formation of cataracts and macular degeneration leading eventually to blindness.

The glycation process has also been connected with the destruction of proteins and nerve cells that may lead to Alzheimer’s disease, memory loss, and a variety of neuropathies. Glycation and oxidation are two of the major molecular mechanisms where damage accrues, disease occurs, and death results. High blood sugar can suppress your immune system, making you more vulnerable to infection and cancer. Highly aggressive cancers outpace the availability of oxygen and therefore must use an anaerobic fuel, in the form of glucose. By consuming glucose (sugar), we feed cancer. Lastly, high blood levels of sugar form non-fiber carbohydrates and excess protein send leptin and insulin levels upward. 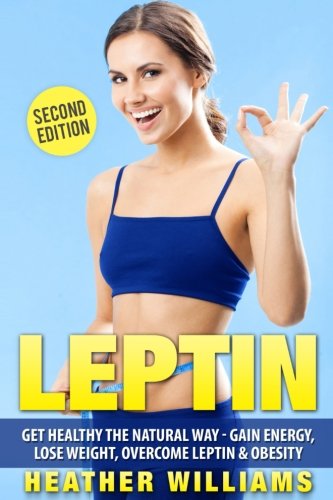 If there is a known marker for long life, it is low insulin levels. Insulin’s purpose is not only to regulate blood sugar, but to store excess energy for future times of need. Insulin also lowers blood glucose levels as a side effect from storing it away, not regulating it. Today, high glucose is quite normal, as our insulin levels are typically much higher than they were among our ancestors. When you are constantly bombarding your cells with insulin, they become insulin resistant. This causes insulin levels to rise, creating a hormonal derangement that has a catastrophic effect on the metabolism.

High insulin contributes to making you fat because it tells your cells to store nutrients as fat rather than to burn it. Repeated high levels of insulin cause insulin resistance. The more fat the body accumulates the more leptin the body can produce so fat works against to slow down insulin production causing insulin resistance. 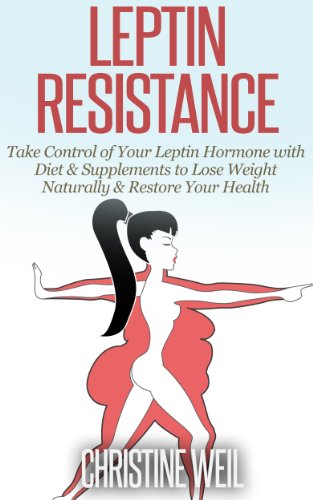 High insulin causes the retention of sodium, fluid retention, excretion of magnesium, elevated blood pressure, cognitive heart failure, blood clotting, and arterial plaque formation. Heart attacks are much more likely to happen after a meal that is high in carbohydrates than after one that is high in fat. This triggers a stress response which can cause arterial spasm, constriction of arteries, elevated blood pressure, irregular heartbeat and sudden death. Insulin resistance along with low magnesium keeps you from metabolizing important fatty acids that are vital to your heart health in general.

As critical as insulin is in your health, leptin may even be more so. Leptin plays a significant role in obesity, heart disease, osteoporosis, autoimmune diseases, inflammatory diseases, and cancer. But there are clues as to how to live a long and healthy life which brings us back to fat and leptin and our need to control it. One can control their insulin production and fat by dietary changes and blood sugar supplements.