Although garlic seems to be a turn-off in a lot of intimate settings, it should actually be held dear. Aged garlic extract and other garlic supplements have been proven to assist in a heart-healthy lifestyle. Garlic, as an herb, is used to help lower cholesterol in the blood, lower high blood pressure, and reduce blood clotting. Garlic, an edible bulb from the lily family, leads a double life. It works as both a medicine and spice and has for thousands of years. Garlic can be dated back to as early as 1500 BC. 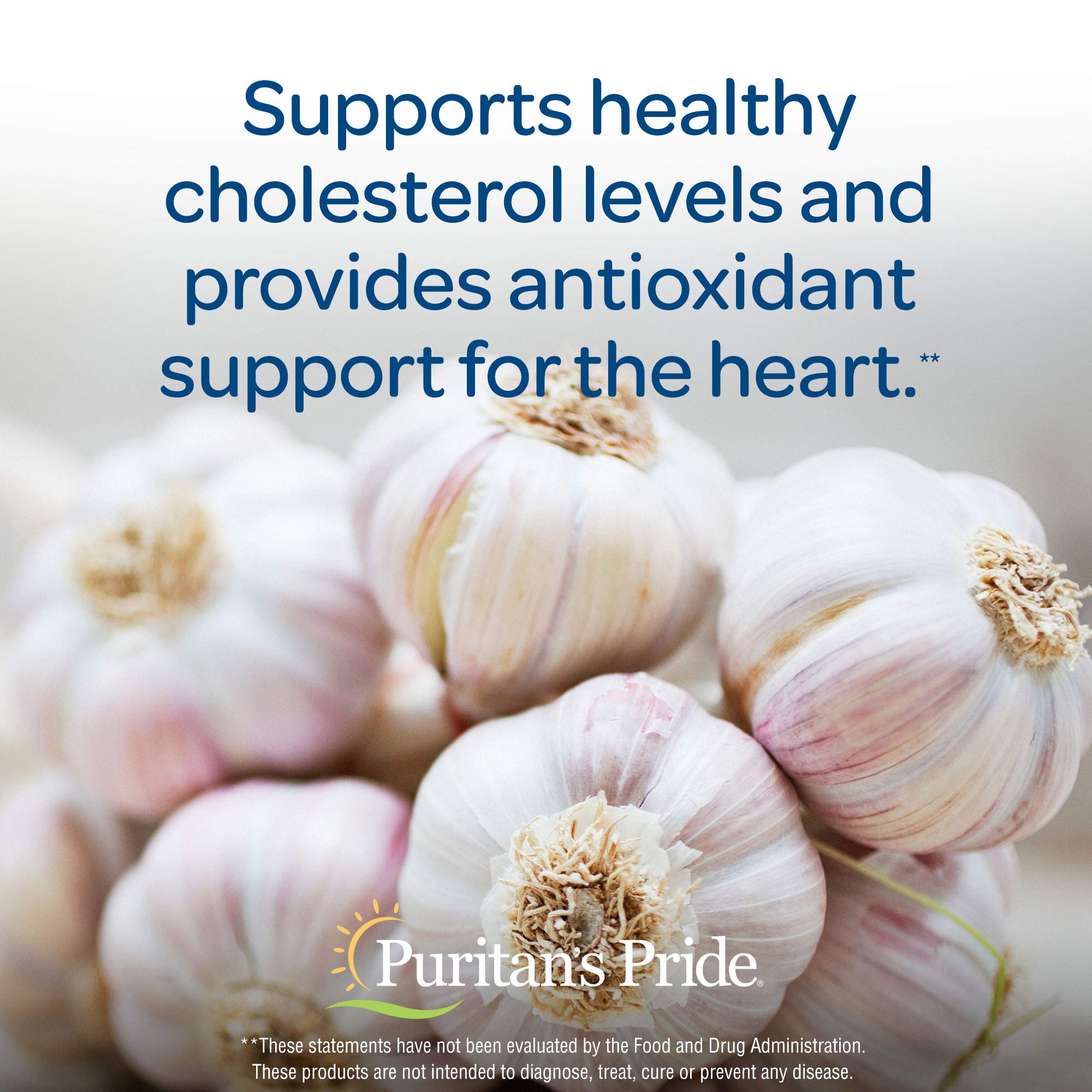 Along with coronary health, garlic supplements have also been shown to play an important role in treating hypercholesterolaemia, which occurs when people have very high cholesterol levels. In many studies, garlic has been shown to act as a lipid-lowering agent. The lowering of lipids can, in turn, reduce the total cholesterol and serum triglyceride while simultaneously elevating high-density lipoprotein (HDL), or “good cholesterol” levels. 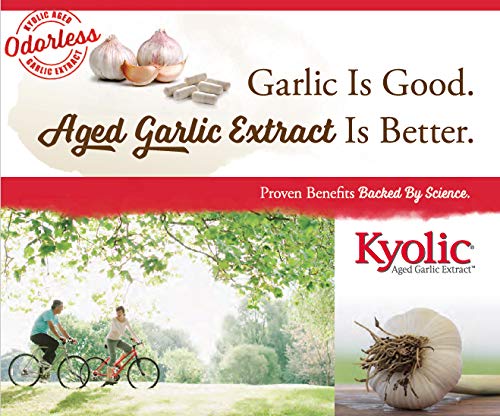 A meta-analysis that was published in 1994 in the Journal of the Royal College of Physicians of London included twenty-five randomized controlled trials. In five of those twenty-five, the follow up was less than a month, and in three others the data was too insufficient. In the sixteen of the other trials that were all eligible to be included in the study, patients received 600 to 900 mg of dried garlic powder which is equivalent to 1.8 to 2.7g of fresh garlic daily. At the end of the study, results showed that the effect of dried garlic powder was much greater among those subjects who received non-powder garlic preparations versus those receiving garlic powder preparations. 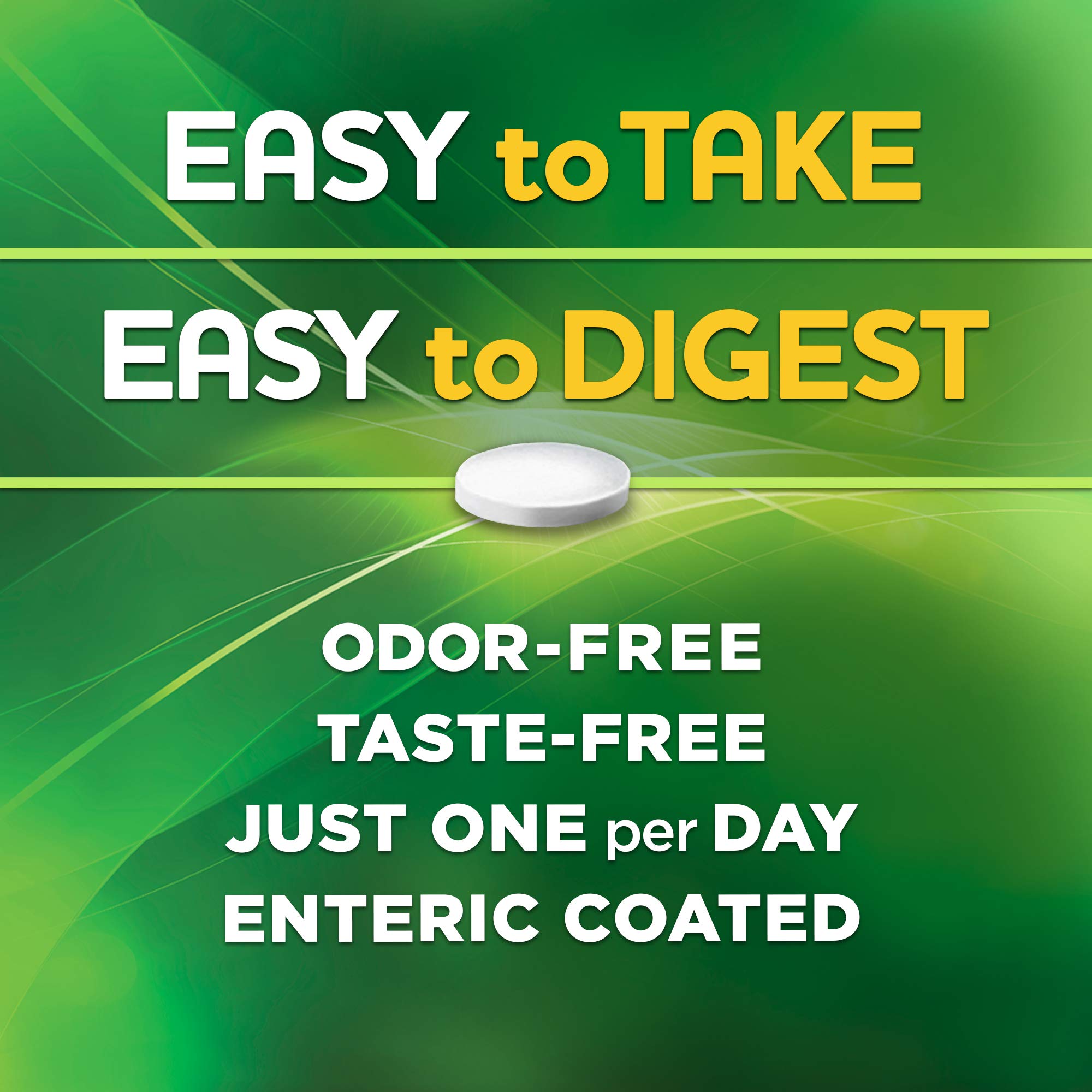 There have been other studies on garlic’s antioxidant power and ability to help protect people from cancer. As stated in the American Society for Nutritional Sciences in 2001, “Epidemiologic studies in the past 10 years have revealed an inverse relationship between garlic consumption and the incidence of certain forms of cancer, including stomach, colon, and laryngeal cancers. Animal studies on garlic extract’s cancer-protective effects have been able to back up this claim. 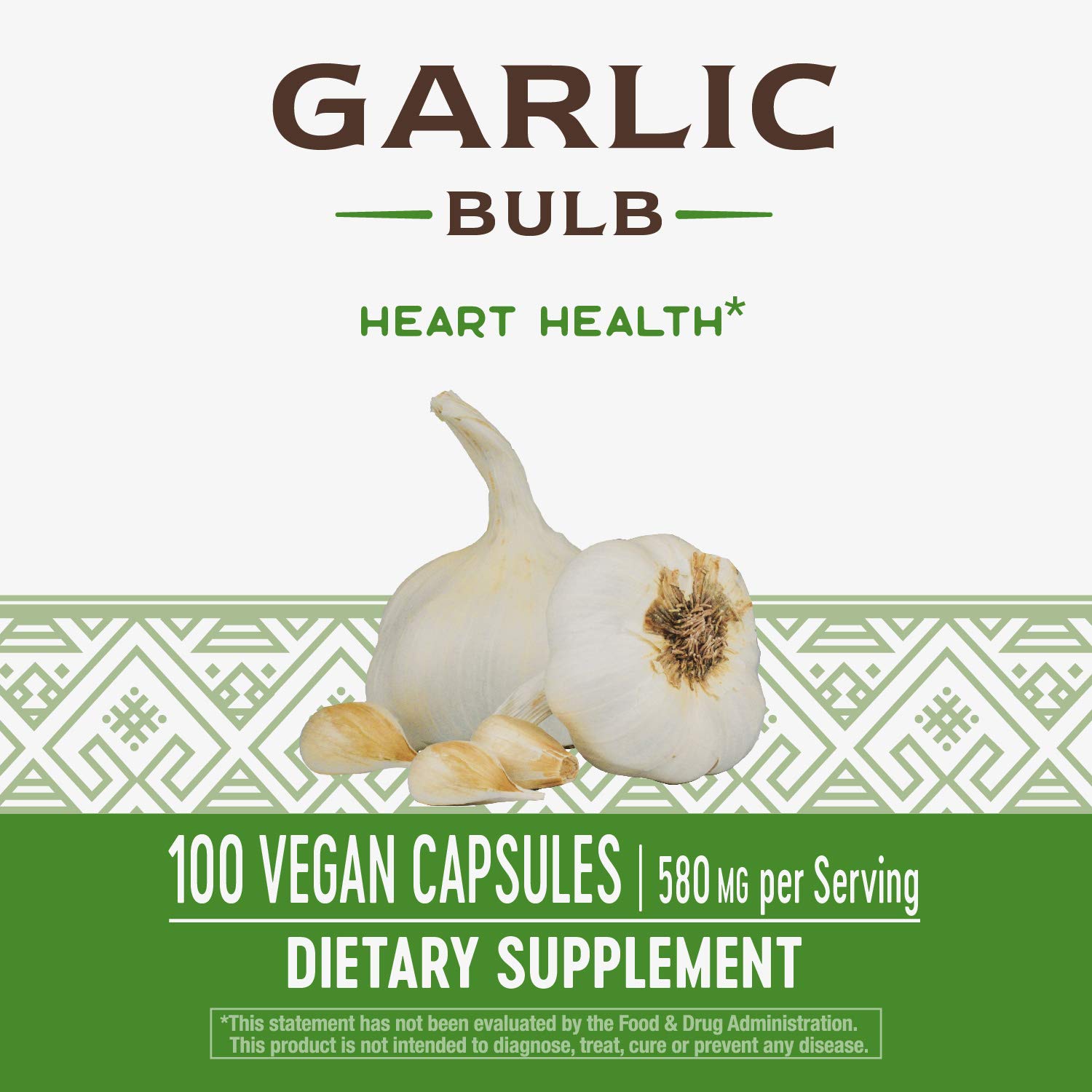 Since garlic supplements are also able to affect the blood, it is essential to speak to a doctor if you are looking to begin garlic supplementation. This is especially crucial for those who are taking OTX drugs for other prescription drugs for blood clotting and/or other blood disorders. Before surgery or dental work, it may be necessary to discontinue garlic supplementation for at least two weeks. Side effects of garlic on an empty stomach consist of nausea. Garlic can cause foul body odor and bad breath. To learn more about garlic, consult your local health food store.