The term osteoporosis refers to the unfortunately very common condition by which bones become de-mineralised and reduced in strength. Also sometimes known as ”brittle bones”, it is particularly common in the elderly population and a well established contributory factor in the fractures, especially following falls, which are a tragically frequent occurrence during this time of life.

Although the symptoms and consequences of osteoporosis are at their most readily apparent during old age, it is a condition which may develop throughout life. But although some of principal risk indicators for the development of osteoporosis, such as the ageing process itself, cannot be avoided, the good news is that a little attention to diet and nutrition, particularly the intake of calcium and vitamin D, will go a long way towards delaying or even avoiding the onset of this dangerous condition altogether. And because the bones’ nutritional demands are their greatest during their growth phase, this attention cannot begin too early in life. 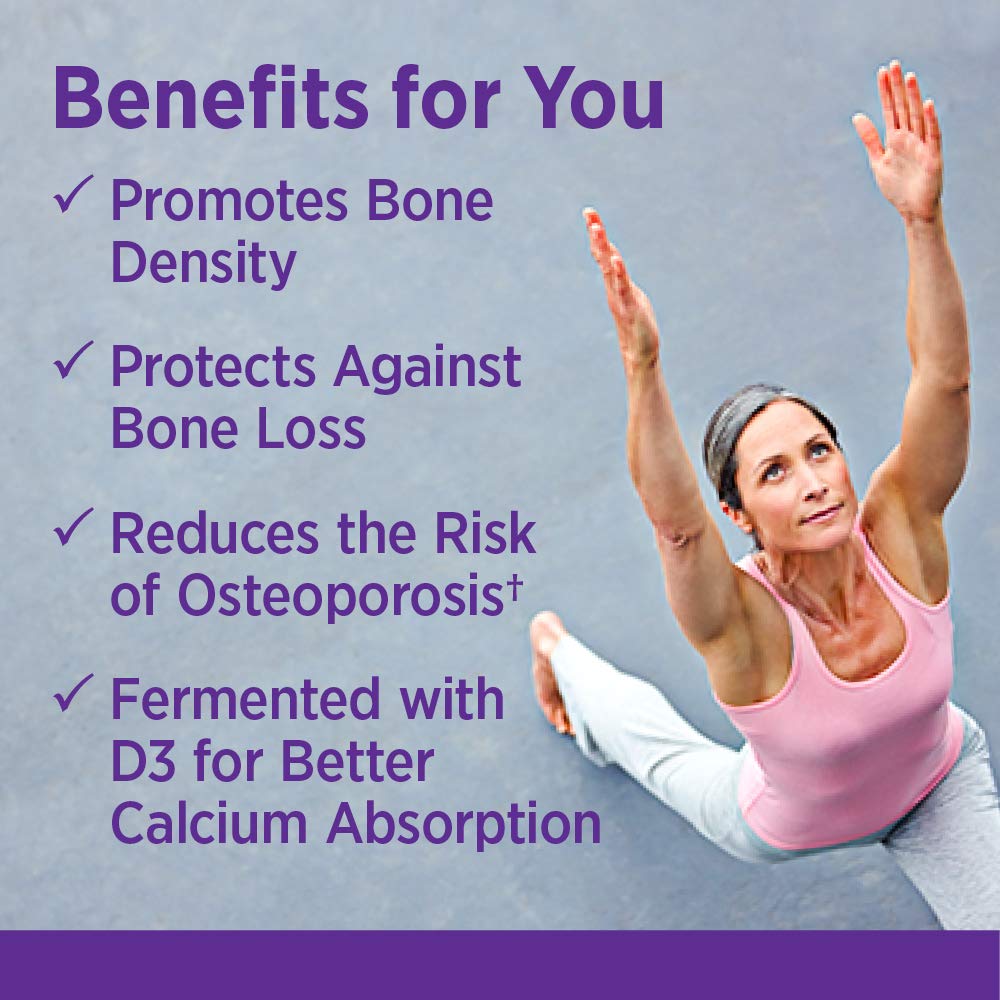 The human body stores and requires more calcium than any other mineral, and most of this is in the bones. Not surprisingly, then, an adequate intake of dietary calcium is essential for bone health, and a deficiency one of the principal risk factors for osteoporosis. But although essential, a good intake of calcium is not enough on its own. 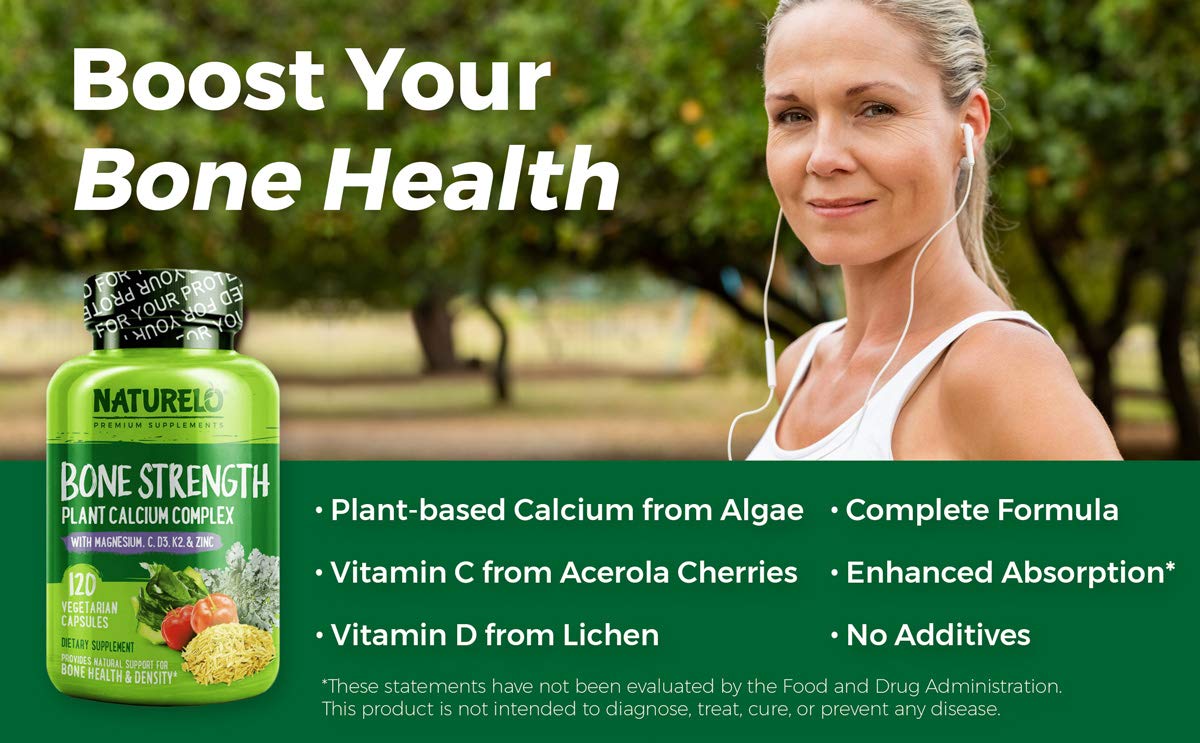 Dietary calcium is relatively easy to obtain through milk, other dairy produce and green vegetables, but even lavish supplies cannot be absorbed without sufficient vitamin D, and as many as 80% of sufferers from fractures attributed to osteoporosis have been found to be deficient in this vitamin.

Unfortunately vitamin D is less easily obtainable through commonly consumed foods but a potentially, though not necessarily easily, modifiable “lifestyle choice” which may have a dramatic effect on levels of vitamin D in the body is the amount of sunlight to which the skin is exposed. 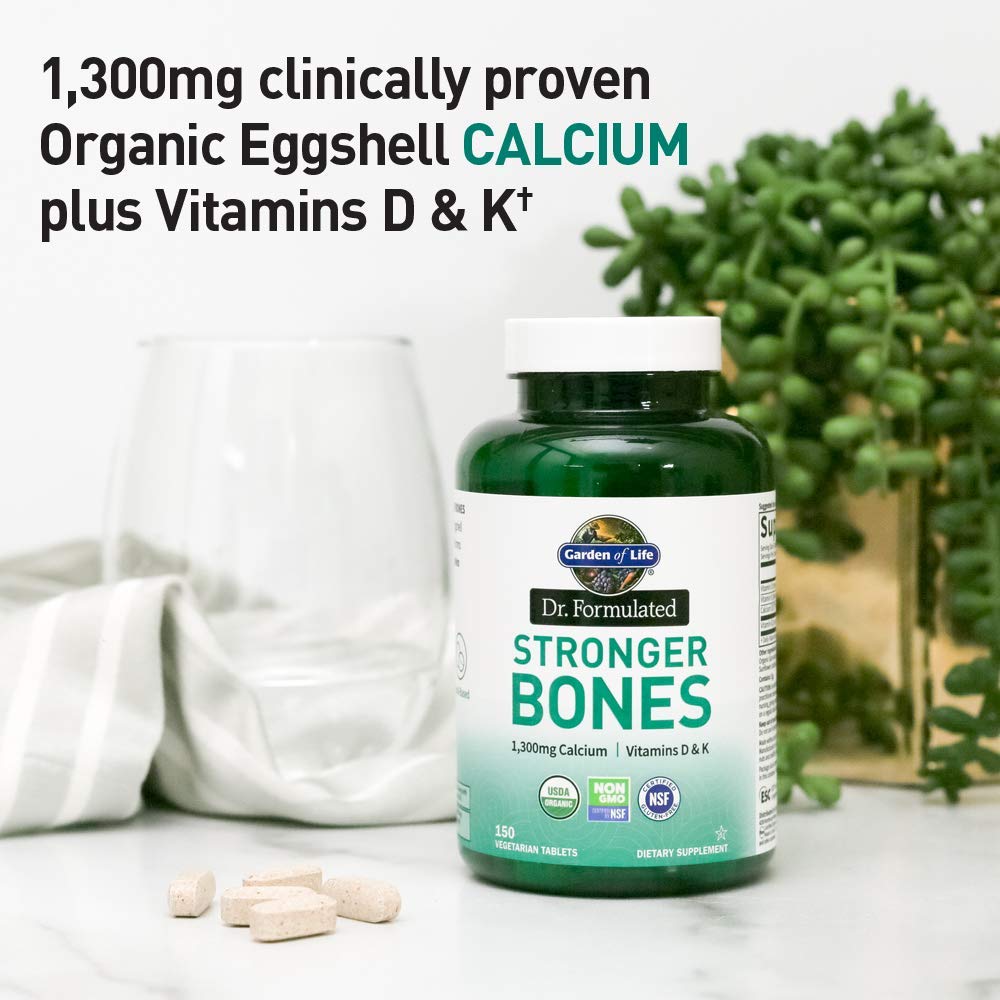 For years medical orthodoxy was inclined to rely on the fact that vitamin D can be synthesised within the body on exposure to sunlight as evidence for the relatively low significance of dietary intake. And there may even have been some force in this idea in those far away days when a significant proportion of the population worked in outdoor occupations and children were accustomed to outdoor play rather than TV, computer and video games.

But nowadays most people not only work indoors but are strongly advised to cover themselves liberally with sunblock on the rare occasions when they do expose themselves to any natural sunlight. For those of us living more than about 37 degrees north or south of the Equator, where sunlight is in any case in very short supply for six months of the year, this combination of circumstance makes it doubtful that we will be able to obtain a sufficient supply of vitamin D from sunlight. And this concern is even more marked for the elderly, as the body’s ability to synthesis vitamin D from sunlight reduces with advancing years. 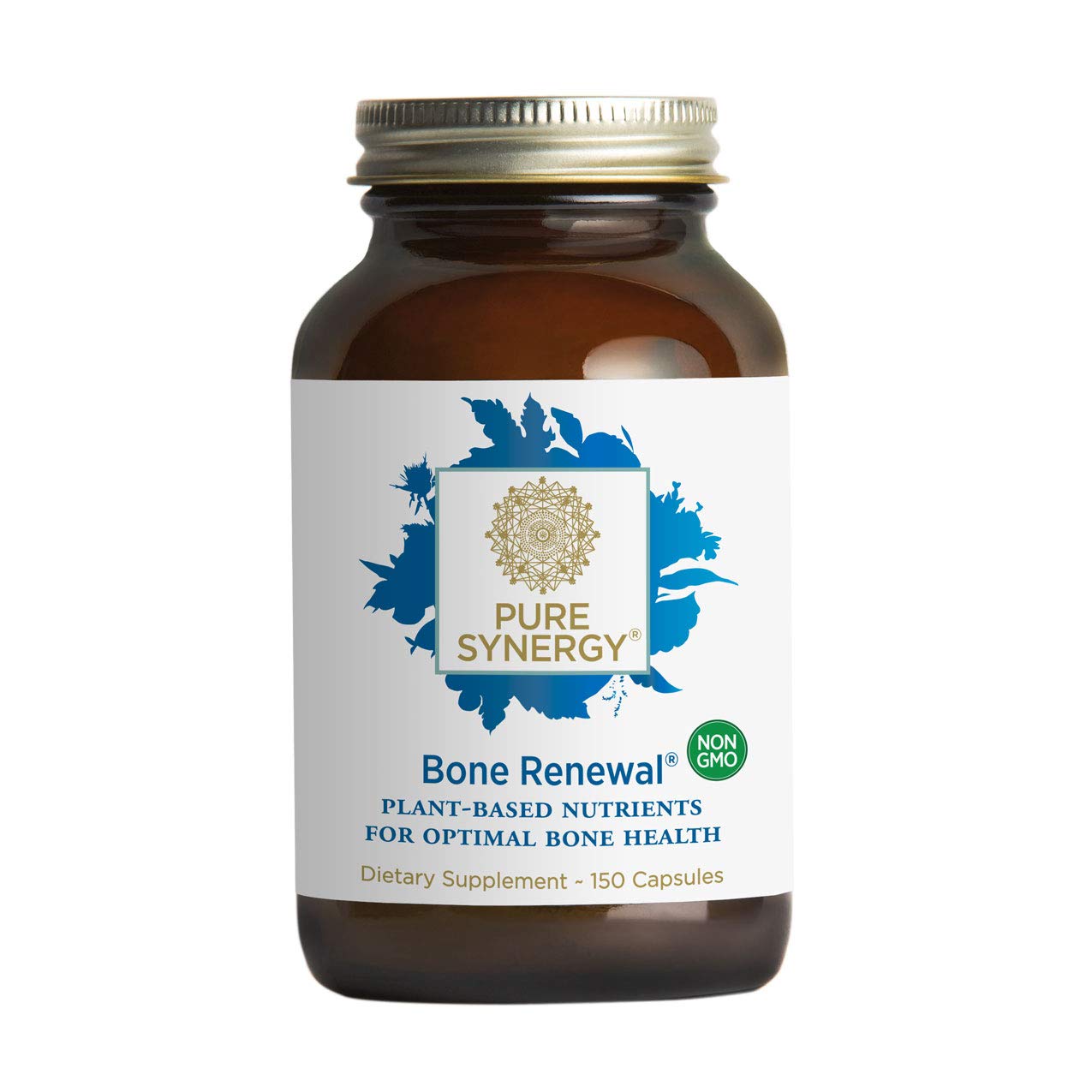 Moreover, it is unfortunately not particularly easy to obtain a good supply of vitamin D from a conventional Western diet; oily fish, liver, eggs and certain cereals being the most reliable, if unpalatable, sources. And contrary to popular belief, dairy produce in itself is not an especially rich source unless specifically enriched with the vitamin.

But even when vitamin D rich foods are regularly consumed, there are still other risk factors for osteoporosis which need to be considered when considering the adequacy of vitamin D and calcium intakes. Smoking and the immoderate consumption of alcohol are perhaps amongst the more readily avoidable of these. Less obvious, but perhaps at least as important, is the need for physical activity, and in particular load bearing exercise or strength training. 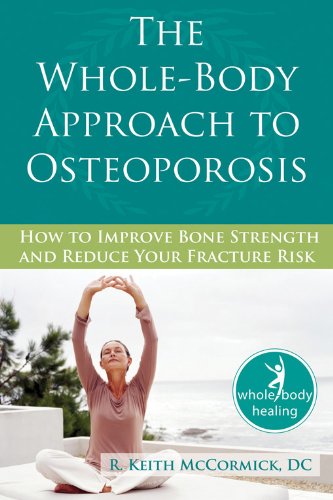 Low secretions of the main sex hormones, testosterone in men and oestrogen in women, are also important precursors of osteoporosis. Declining levels of these hormones with advancing age is one reason why older people are much more prone to this condition, a problem which is particularly marked for women, given the dramatic drop in oestrogen levels which follows the menopause.

But perhaps most important is the fact that the typical modern Western diet, with its heavy reliance on processed foods, is known to result in a high intake of sodium, which, as well as being a cause of high blood pressure, also increases the urinary excretion of calcium and other vital minerals with corresponding adverse consequences for bone density. The simplest and best solution to this problem, of course, is the consumption of a diet rich in fresh fruit and vegetables, rather than highly processed foods, which will in itself ensure a reduction in sodium consumption and an increase in potassium and other minerals, ensuring the maintenance of a healthy balance.

To ensure adequate good intakes of both vitamin D and calcium, however, it appears in the light of all of the above to be wise to take advantage of a comprehensive multi-vitamin and multi-mineral supplement.