IBS is a very common disorder of the intestines recognized by the medical community as a form of chronic gastrointestinal disorder. Though it produces no significant damage to the lining of the intestinal walls, it causes a series of ongoing symptoms that greatly affects the patient’s quality of life.

Unlike many other conditions affecting the colon, IBS is rather tricky as nobody knows for sure what causes it. Consequently, finding a cure is a very difficult thing to do and there is no guarantee that what cures one patient will be effective for another. 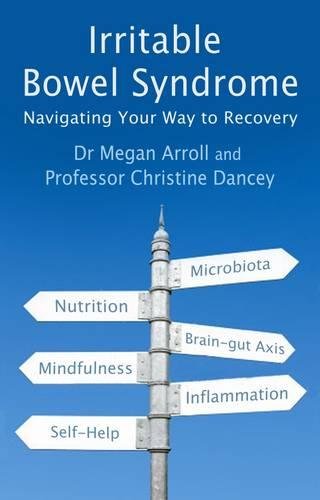 There are several theories about the causes of IBS. Some doctors believe it develops due to the inflammation of the stomach and intestinal linings; others consider it is caused by an overgrowth of Candida (yeast that lives in the digestive tract). A very popular theory casts the blame on people’s over-sensitivity to different types of food but emotional conflict or stress may sometimes trigger this disorder or worsen its symptoms.

As you probably know, the normal bowel function varies from person to person, ranging from three stools a day to three a week. Similarly, the symptoms may be different – constipation in some patients and diarrhoea in others (not to mention the possibility that both symptoms should occur alternatively, which makes the situation even more annoying). Besides these frequent or infrequent bowel movements, the symptoms of IBS include abdominal pain and cramping, gas, bloating and sometimes even weight loss. In some cases symptoms like anorexia nervosa, anxiety and depression make things much worse. 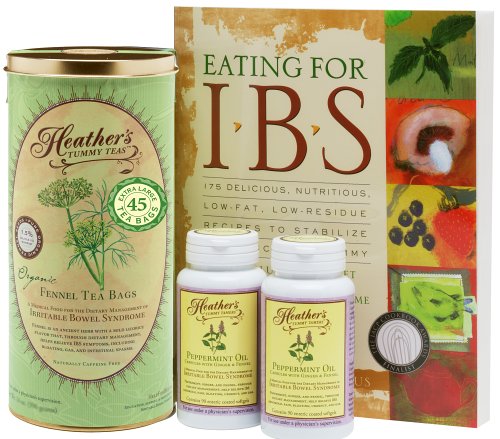 IBS may bring about a lot of discomfort and distress but one thing is certain: it never causes permanent harm to the intestines and does not lead to intestinal bleeding or to a serious disease like cancer. Although the symptoms of IBS can be controlled through specific medication combined with stress management, the best approach to this disorder is prevention.

Some food types have a noticeable influence on the development of IBS and also worsen the symptoms. Thus they may be viewed as potential causes of this syndrome. Avoiding such elements from your daily diet will prevent flare-ups and ensure a more natural digestion. Caffeine (found in tea, coffee and other beverages), chocolate, alcohol and carbonated drinks are known to trigger IBS. 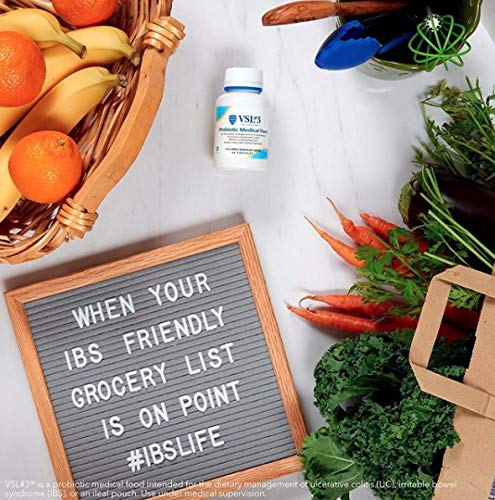 Another common cause of this syndrome is red meat and so is fatty fried food. Sugar and artificial sweeteners like aspartame, as well as gluten, a protein found in barley, rye and wheat, also play an important part in the occurrence of IBS but nothing seems to beat dairy products and citrus fruits (including natural fruit juice), which are top of the list for most people affected by IBS. Yet, there are many other consumers of such foods who never complain about feeling any discomfort after drinking the usual cup of milk before going to bed (or after eating a much-longed for juicy orange on a hot summer day). It all depends on the individual sensitivity to certain types of food, which means that a carefully-balanced diet from an early age will also prevent this syndrome from striking later in life.