The two types of EMS devices are TENS and Russian Muscle Stimulation. Different devices can do different things such as stimulate sensory nerve endings rather than just muscles. 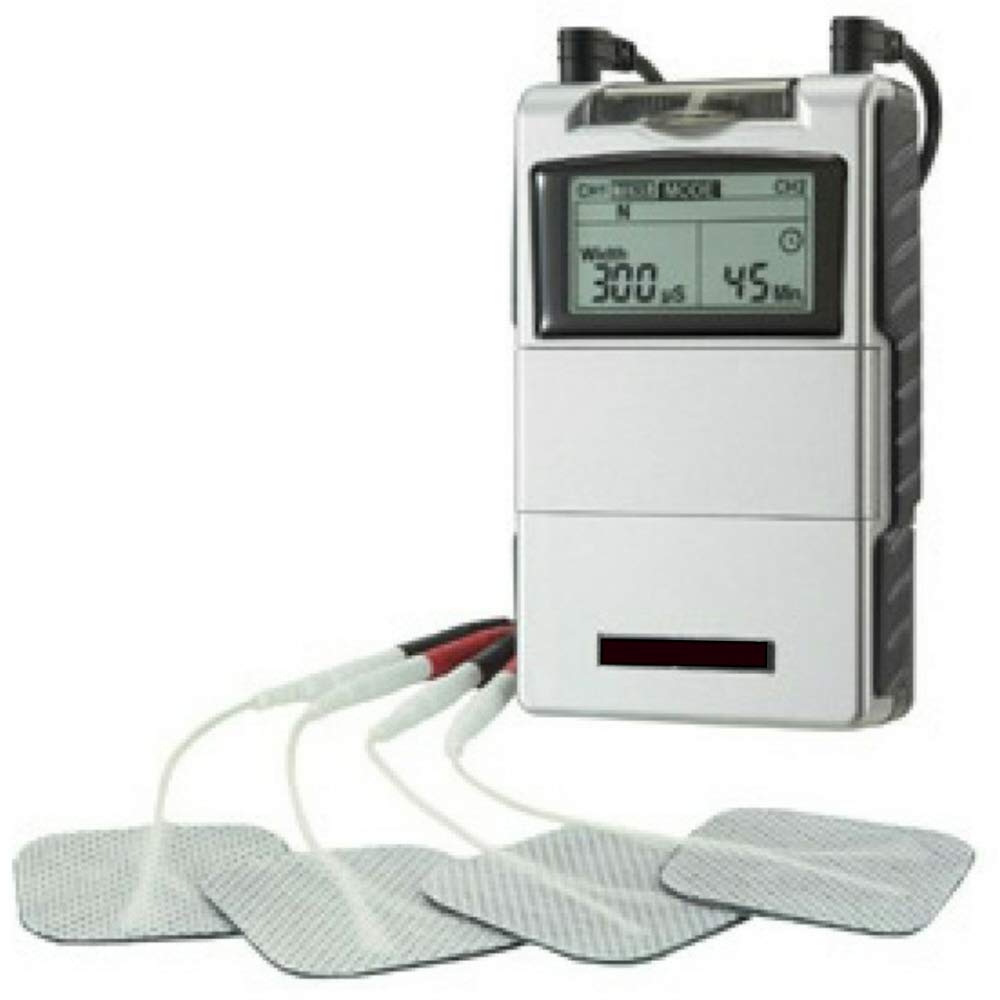 Electronic Muscle Stimulation uses a relatively low voltage that targets motor nerves in order to stimulate them. What this does is cause a contraction of the muscle. The muscle then relaxes between shocks and then contracts again when the shock occurs. This constant contracting and relaxing has been used as an effective method to treat various vascular and muscoskeletal conditions. This keeps circulation going and better circulation means oxygen and nutrients can be carried to the muscles much easier. 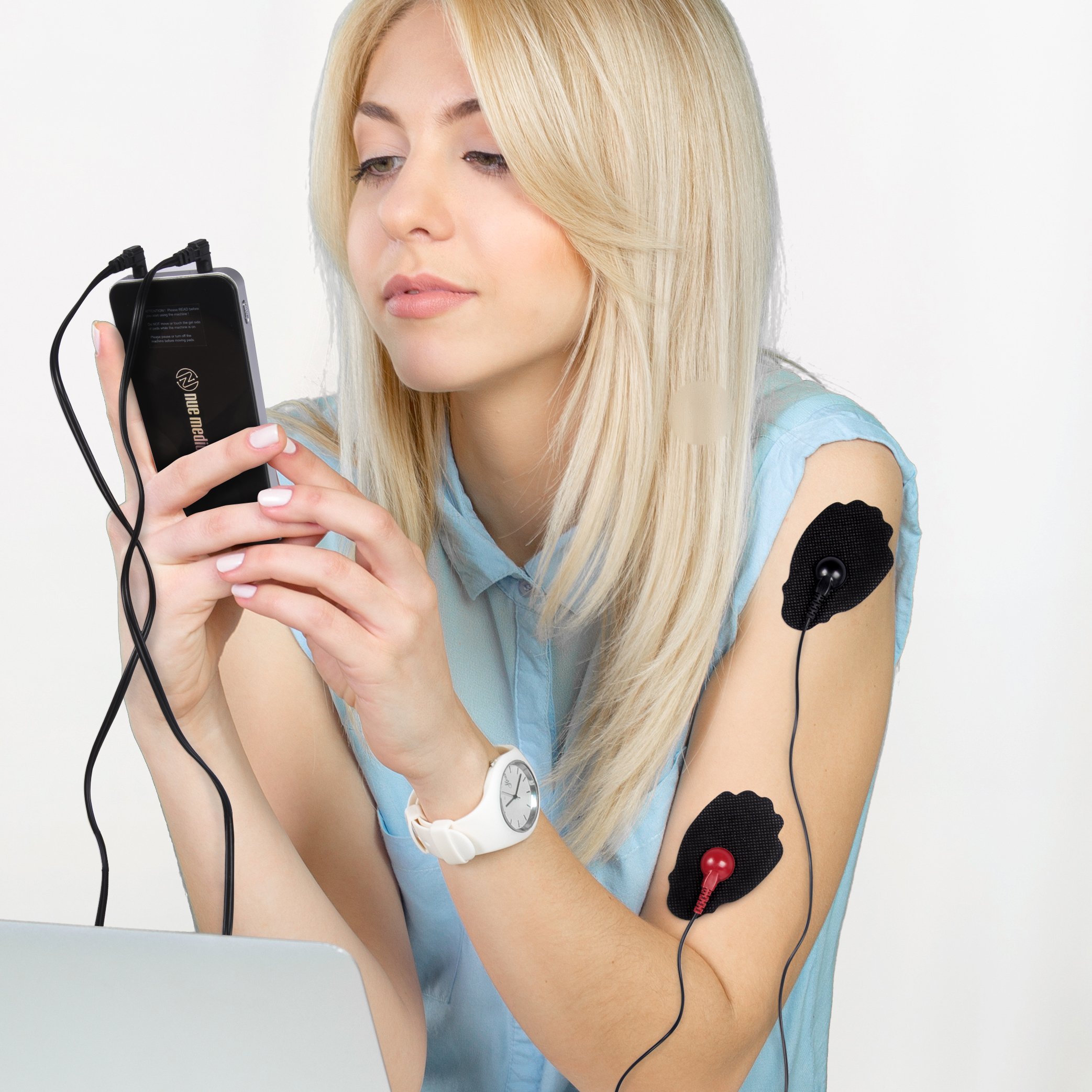 This device is also a type of Electronic Muscle Stimulator, but it behaves in a different manner than the standard EMS device. This one is used to stimulate sensory nerve endings in order to control pain. The pain signals are blocked and endorphin production is stimulated. We have all probably heard at one time or another that endorphins block pain. They are kind of like the body’s natural morphine in painful situations. These systems are not found on the open market because they are primarily used by physicians to treat a plethora of problems. Some of those issues involve:

• Preventing atrophy of the muscles when they have not been used in a while due to paralysis, being bedridden, or due to severe injury.

• Strengthening the nerves in certain groups of muscles 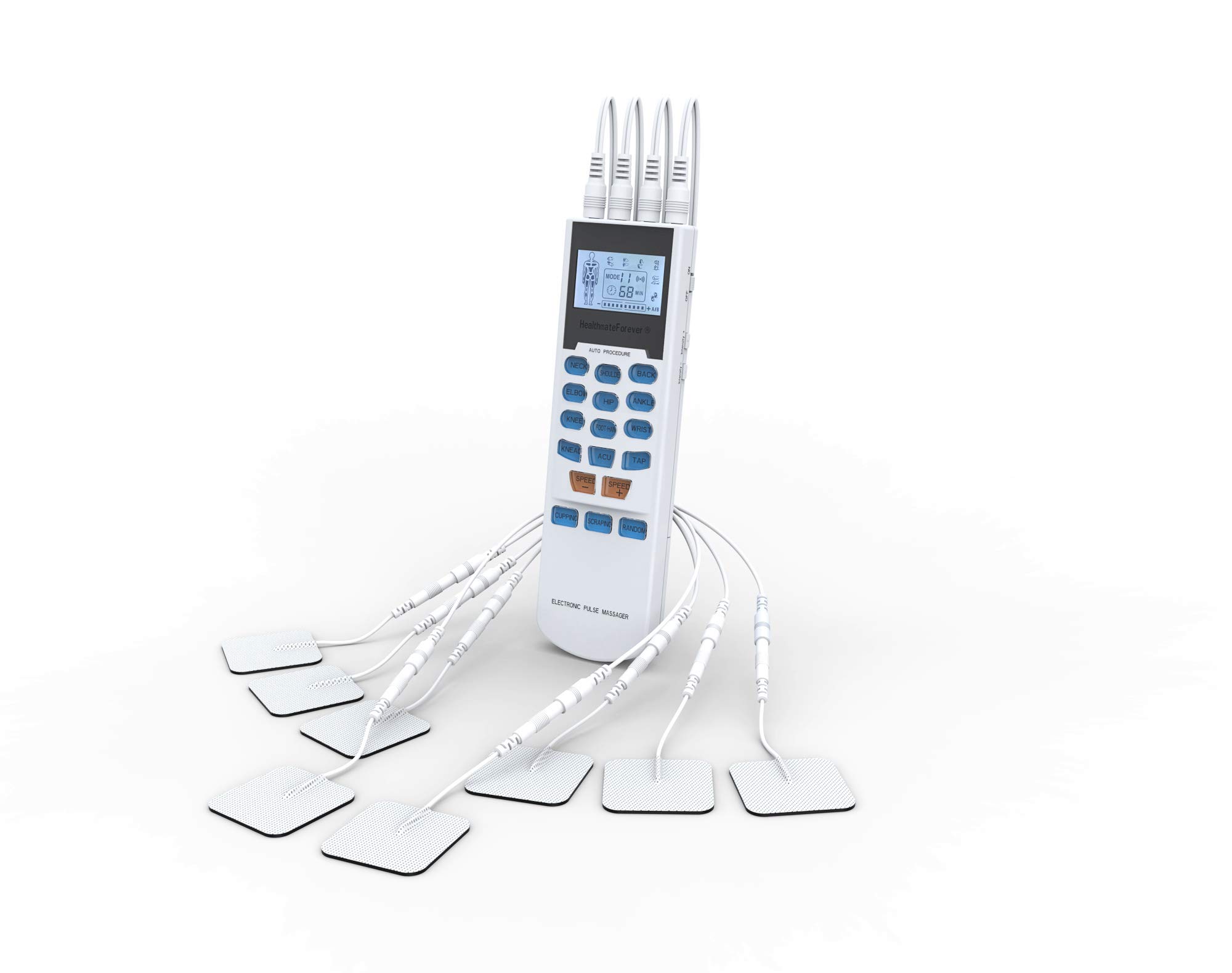 These devices have been successfully used within the medical community for quite some time. Electrodes connected to adhesive pads are stuck to the skin and the electric pulses are sent through the skin to the muscles via these pads. This makes TENS very effective in pain relief because of the production of endorphins. TENS has also been used in the treatment of arthritis, back pain, labor pain, shingles, sciatica, postoperative pain, and cancer pain.

The Russian Muscle Stimulation device is also an EMS used for nerve stimulation. The electric currents that result are stronger and they penetrate deeper into the muscles. Sometimes the contractions of the muscles and nerves can be quite painful because they are more complex than with other EMS devices. This EMS is definitely one that should only be used by medical professionals such as a doctor or a physiotherapist.

When used with exercise, EMS devices can be quite helpful. For those simply wanting to use them to get those six-pack abs, the EMS device should be used in combination with exercise. However, a device such as the Russian Muscle Stimulator should not be used for toning of the body. This is a much more intense device that needs to be used under the supervision of a doctor.

But when using an EMS during exercise, the nerves and muscles will recover faster and the growth of the muscles as well as their endurance and strength do improve when used before and after exercise. There are also areas of the body that may not be reached through exercise and an EMS device can stimulate those areas, which helps promote overall physical health. However, the EMS device can’t produce a rock solid body alone, but what it can do is act as a great companion to other effective lifestyle changes.