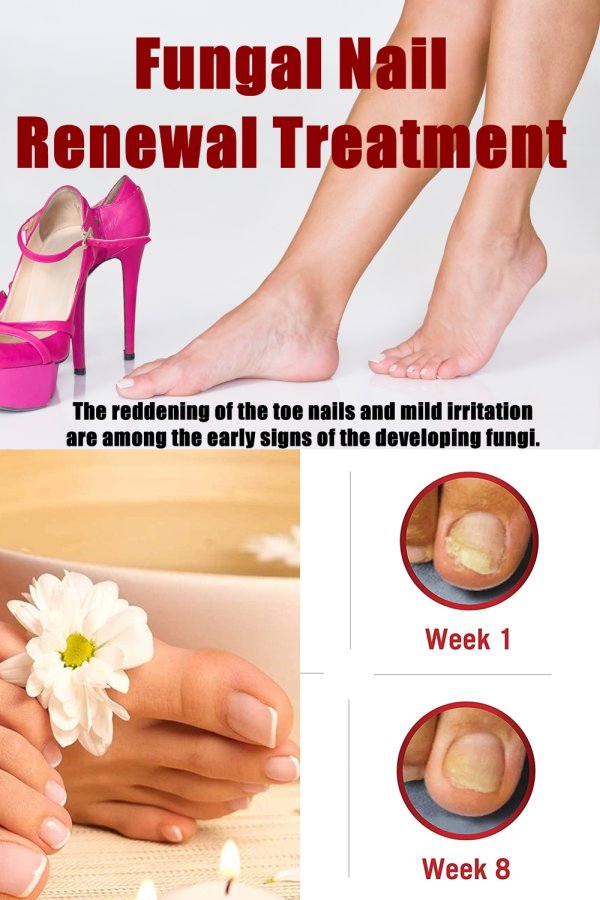 Nail fungus, also called Onychomycosis or Tinea Unguium scientifically, are those irritating tiny organisms that lives under our toe and fingernails. It belongs to the dermatophyte family, which also causes athlete’s foot, jock itch, psoriasis, and ringworm. These organisms consume the keratin substance of the nails making it deformed. Sometimes, this infection gets confused with psoriasis of the nails or nail ridges as they normally share the same appearance.

People with leukemia or diabetes are more prone to nail fungus because of the weakened immune system and problems in blood circulation. Adults are also among the most likely individuals to acquire the disease due to aging. 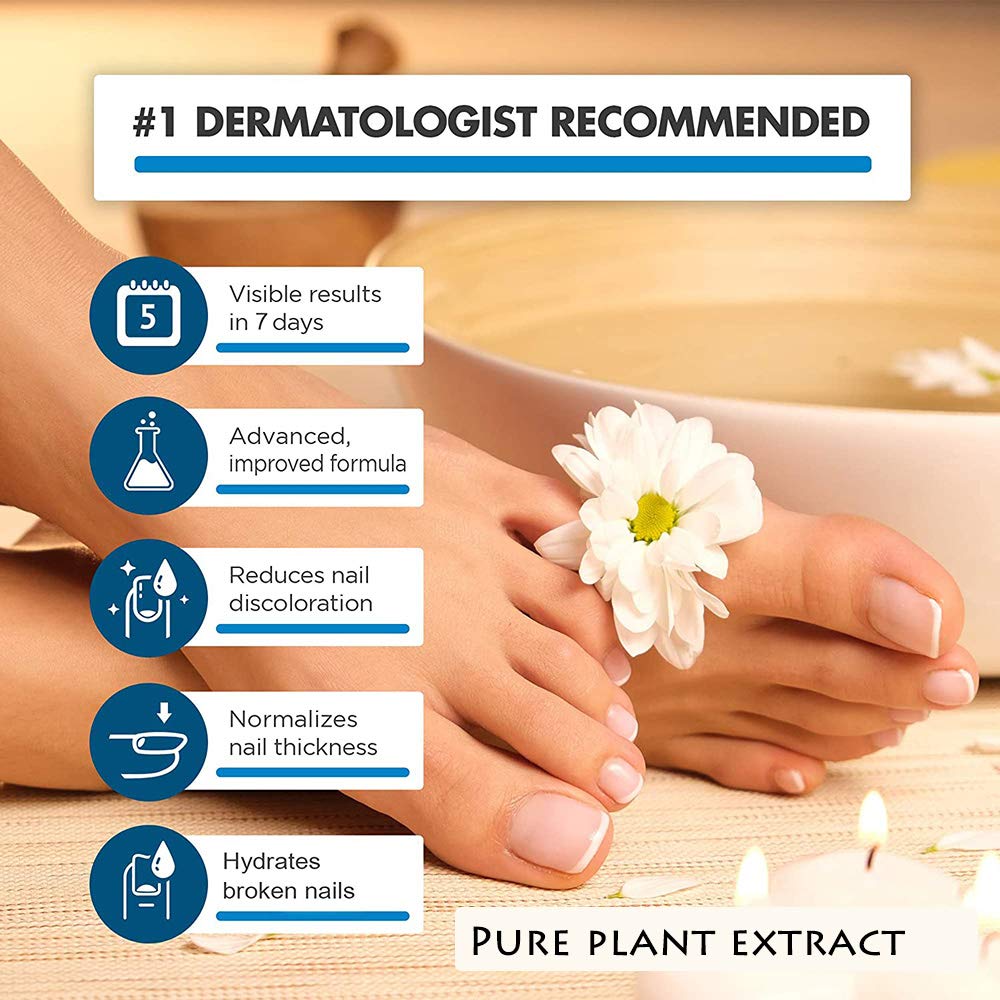 It isn’t all about age and illness, though. The nails serve as a very efficient armor to these fungi, which make the infection hardly treatable especially on the foot. These can be acquired through contagion or improper care of the nails. Where there is lesser oxygen supply, the nail fungus survives as they are anaerobic. Public swimming pools, workout centers and toilets are just some of their breeding grounds. 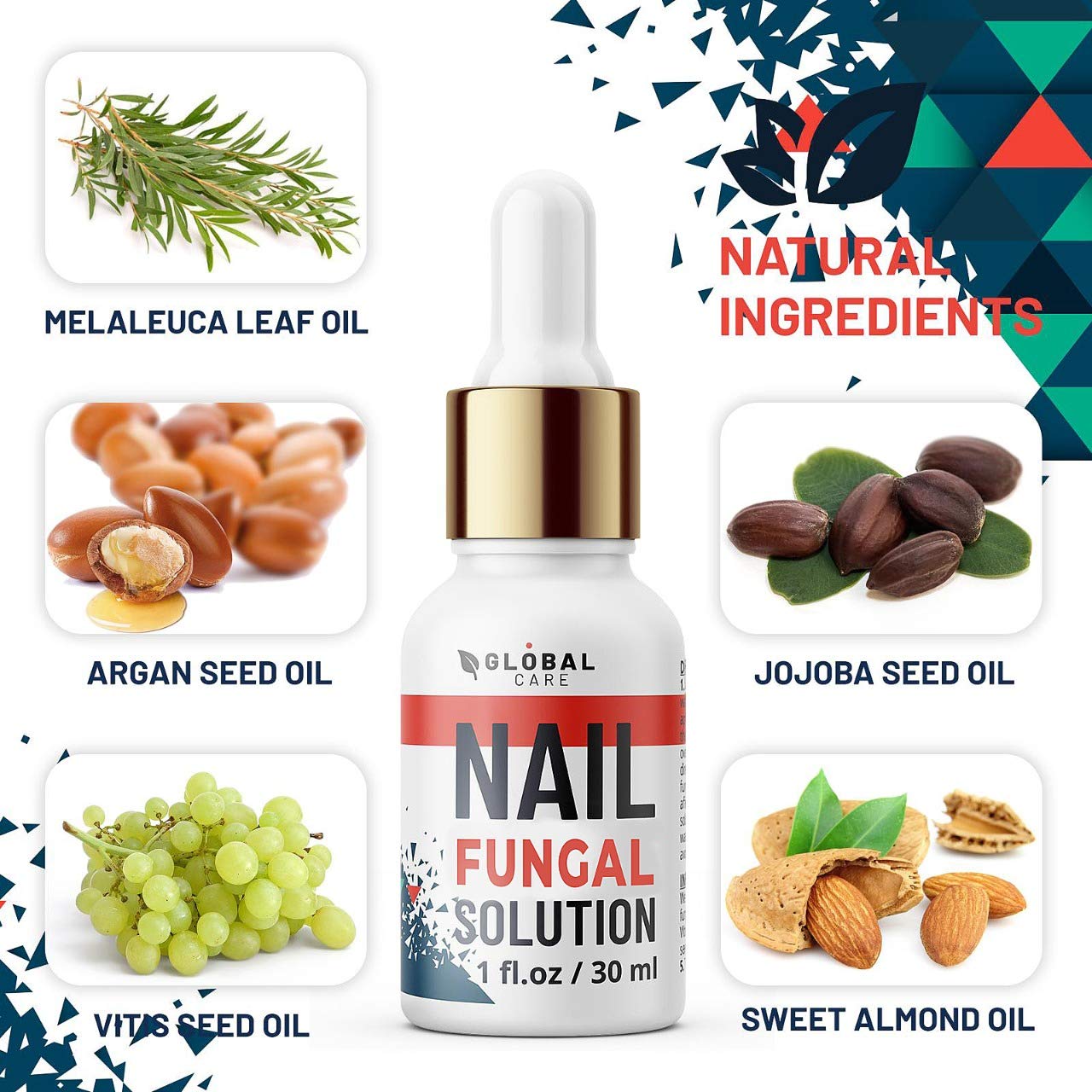 As nail fungi loves to grow in moist areas, the feet become the common victim especially when they are frequently enclosed in shoes and socks. Some other common causes are the application of nail polish and/or artificial nails and misuse of nail instruments.

The reddening of the toe nails and mild irritation are among the early signs of the developing fungi. The affected areas become sore and itchy. A white or yellowish spot can be found under the nails at some point. As it spreads, bleeding starts with unsightly discoloration accompanied occasionally with white discharges. While the nails gradually thicken and form crack lines, the cuticles also detaches. Besides these, one has to endure the sting that goes with it. 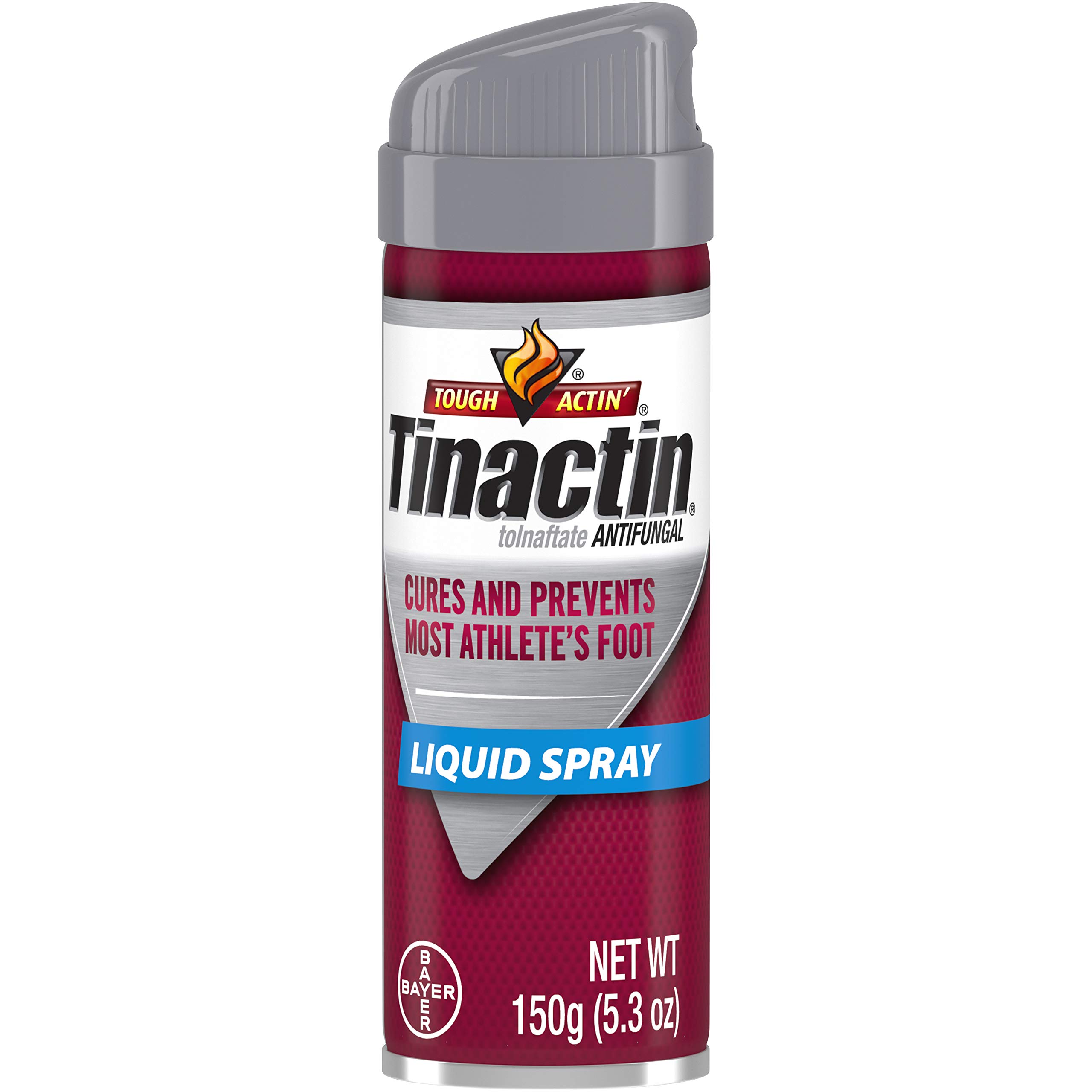 On the other hand, treating nail fungal infection isn’t too much toil. There are handy remedies available over the counter. Oral or topical creams like Lamisil, Tinactin, Penlac and Dermisil prove to work slowly but surely. For a cheaper option, you may try applying Vicks VapoRub on the infected areas. Testimonials say that it performs effectively as well as the more sophisticated brands.

While it is safer to follow the doctor’s prescription, some still prefer home remedies such as soaking the contaminated part in vinegar for 15-20 minutes twice daily until the infection disappears. It will take for a new nail to grow three months or more. 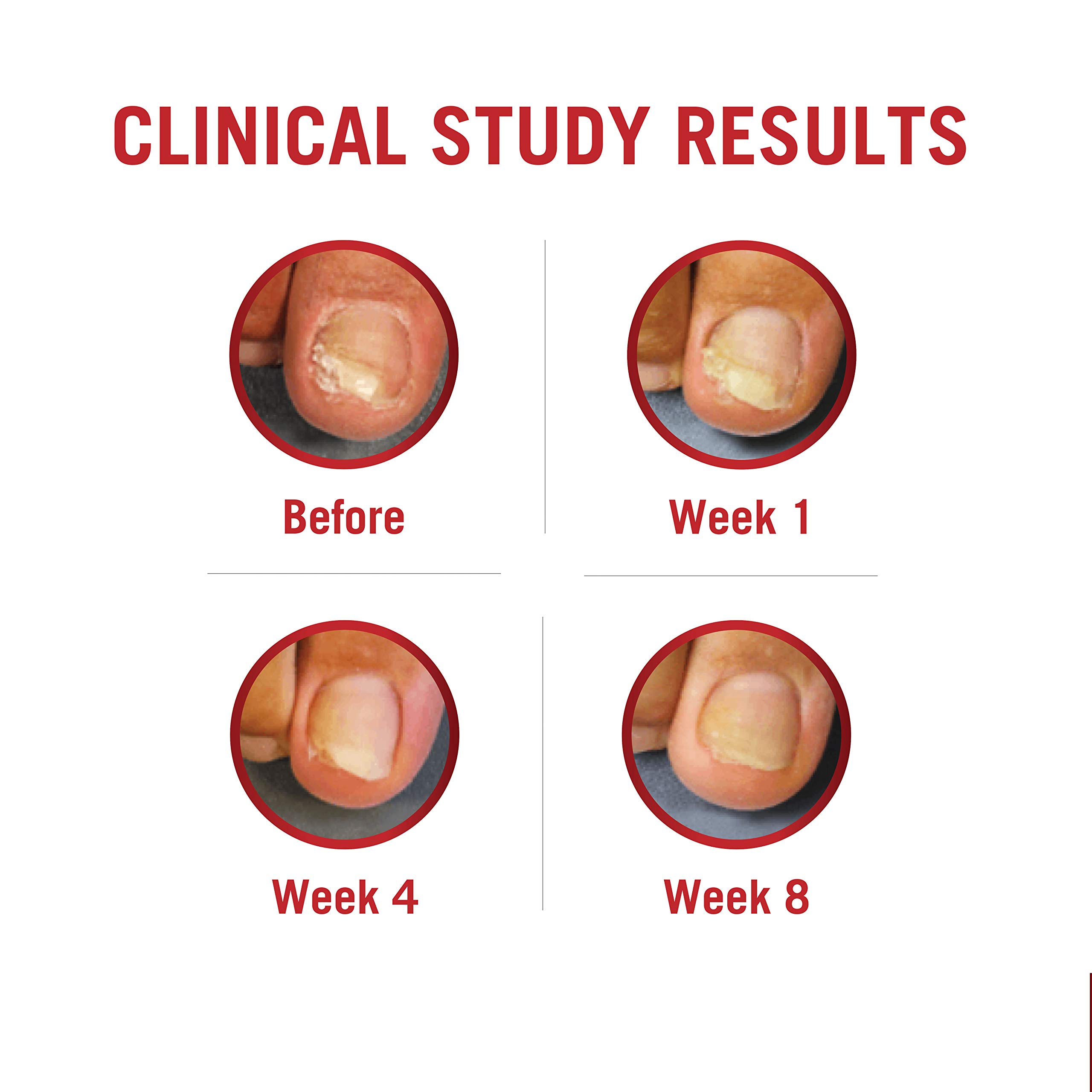 Otherwise, stick to professional advice. Your podiatrist can help you eliminate the fungus faster. However, the infection may recur so you are not absolutely fungi-free for life. Prevention is still better than cure. By keeping the nails clean cut and sanitized, you can drive these fungi off your way.

Frequent washing is one way to de-stress those pretty hands and feet. Dry it well and sprinkle moderate amount of foot powder afterwards. If the use of nail polish or artificial nails is necessary, make sure to clean the area before and after removal. Also it is better to sterilize any instruments that you or your favorite salon will be using. Following these simple instructions is the ultimate key in preventing this annoying infection.

Although you may need to take medications to help ease nighttime heartburn, did you know…

Eczema, a general term describing conditions affecting the skin, has many specific descriptions depending on…

Categories
Copyright Article on net
Back To Top